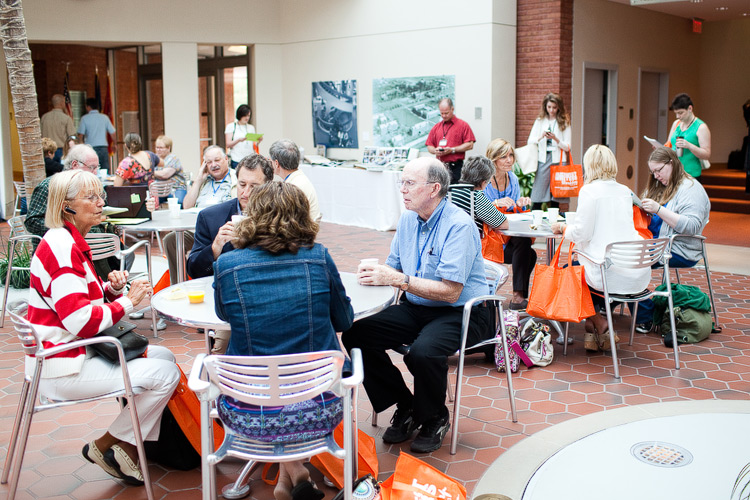 The first time I attended a writers’ conference was in 2013. It was the Midwest Writers Conference (MWW), which was celebrating its 40th anniversary and taking place in my hometown.

I was there to cover the event as a reporter, never expecting to sit in on sessions feeling as though I’d found my tribe. It’s no coincidence that a few months later, I started writing my first novel.

In July 2014, I came back to Midwest Writers—this time as a member of its planning committee. But also, as a writer who’d finished her book eager to pitch it to one of the agents there.

Obviously I didn’t land an agent (pfftt! you would have heard about it by now!) but I gained SO much wisdom: how to gracefully handle rejection, how to improve my pitching techniques, how to market myself as a writer and, most importantly, how to run at a full sprint off the dock known as my comfort zone. That’s the beauty of writers’ conferences: Big or small, they help writers stare down fears that crop up so easily, especially in such a solitary profession.

So now, it’s that time of year again: Midwest Writers 2015 takes place July 23-25 in Muncie. There are only a few spots left, so what are you waiting for?

If fear is the answer (of being the outsider, of not feeling you’re a good enough writer to be there), get over it, folks. And if it’s size (meaning a big-city conference feels large and intimidating), MWW is a perfect in-between: a small, close-knit community that keeps drawing agents and editors back because we’re such a gosh darn nice bunch.

In my writing career, I’ll attend more conferences. Yet I can’t imagine any feeling as close to my heart at this one. In many ways, it’s been the catalyst that brought me to where I am as a writer today.

Below I’ve captured a few highlights from MWW 2014—as photographer for the committee, I get to snap pics of our talent in action!

MWW offers one-day intensive classes with top-notch faculty. One of those folks last year was NYC writer Daniel José Older, who taught a seminar on writing for YA audiences. I got to sit in and take notes with him and not only was he kind and passionate, but funny too! His new book Shadowshaper has been showing up on ALL sorts of hot summer book lists this year. And when I paid a visit to the BEA website for the 2015 expo, I was like, WHOA there’s DJ! (right up there with some of the top names speaking in the biz!) 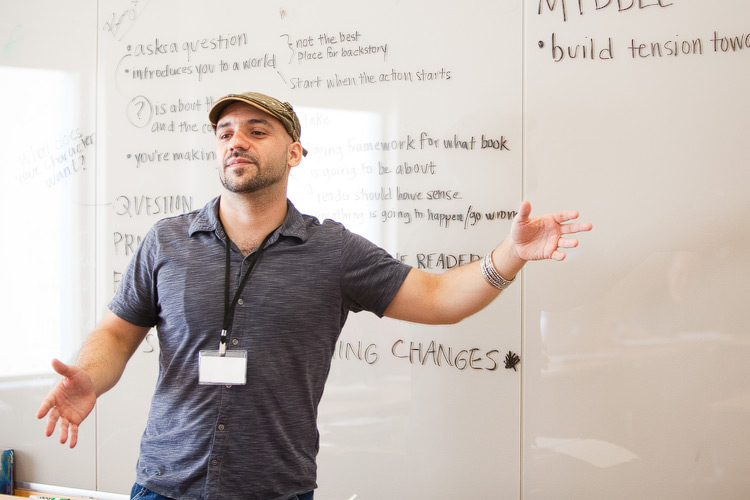 The agents who come to MWW offer up insightful information on the publishing industry (it’s a real crash course), along with hearing countless pitches from writers who attend. Last year I volunteered to take our 2014 agents back to the airport and one of them was the awesome Pete Knapp, with whom I learned I shared a mutual love for Richard Linklater’s Boyhood (I swear I can bond over pop culture with anyone, especially when they spend an hour with me in my car).

In the two years I’ve been coming to MWW, I’ve been thrilled to see clients of these agents who’ve been guests of our conference making SERIOUS waves in their careers (like, Entertainment Weekly reviewed, NYT best-seller list tidal waves). It’s pretty incredible to think I’ve discovered them all (both agents and authors alike) because of MWW. 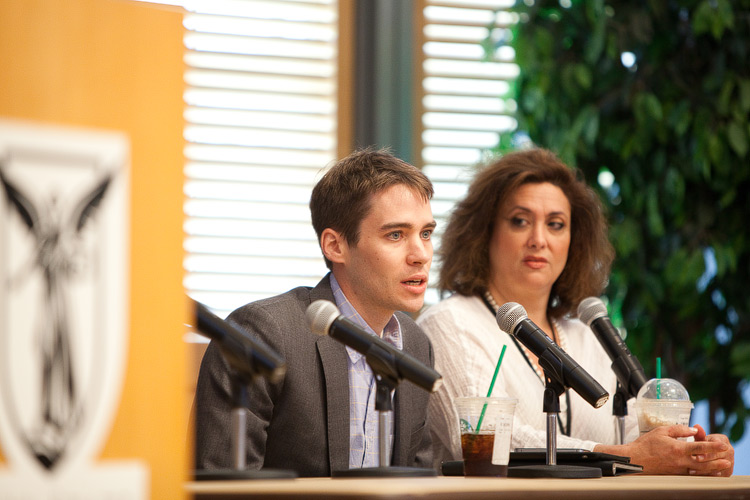 On both days of the conference, our faculty cover a wide gamut of topics. Last year one of those writers to speak on craft was William Kent Krueger. His sessions at 2014 MWW all were packed, and with good reason—he’s a phenomenal writer. It’s been amazing to go to bookstores now and see books like his Ordinary Grace on the featured shelves and think, “Wow—I got to meet him! And he’s so nice!” Also, an inspiration to latecoming writers: He didn’t write the manuscript of his first novel until he was 40! 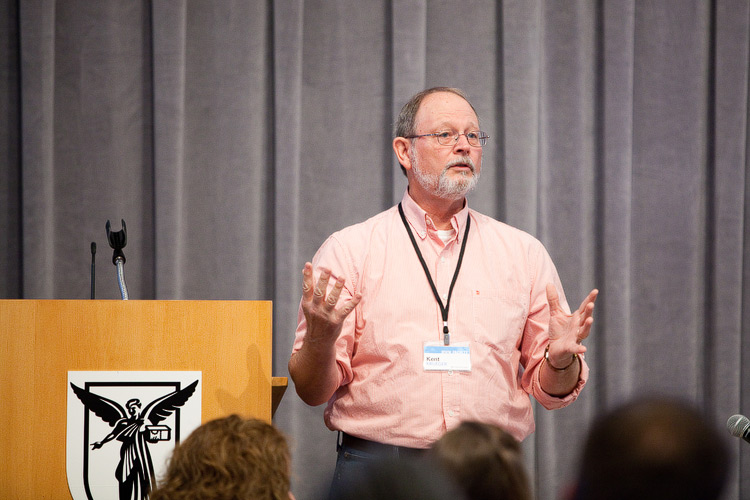 And finally, a shot-out to two of the folks who roll out the welcome mat for all writers attending MWW: Our director Jama Bigger (you’d be hard pressed to find someone so universally loved) and Kelsey Timmerman (himself an accomplished nonfiction writer). Along with the rest of the MWW committee, these two authors make room at the table for everyone—the published, the agented, the newbies alike. So grateful for their encouragement to me and everyone else along the way! 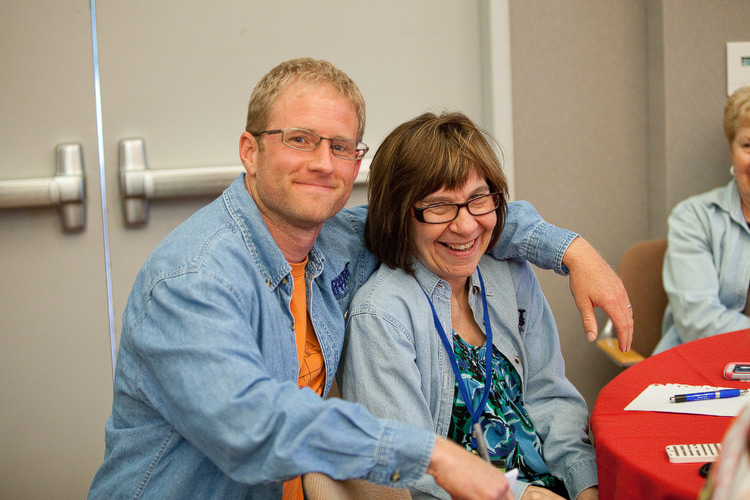 For writers out there, any workshops you would recommend? (How about any from this list?) Are you a MWW alum? I’d love to hear if so! And if you’re needing the extra nudge to sign up for a conference, drop me a line and I’ll give it to you. Life is just too damn short to be afraid of chasing what it is you dream of doing—especially if you’re a creative!