The local ’80s radio station I’m obsessed with has hooked me on this concept of Friday Frame of Mind. It’s a good one, right? Going out each week thinking of the awesome stuff that’s filled us with gratitude as we look ahead to the weekend? On that note ….

1) A coworker and dear friend (whose 4-year-old daughter calls Dean her “boyfriend”) had a baby this week. If ever you want to see people in an office get really excited, alert them by group text you’re in labor. We’re SO happy for Kari and Nick and dying to snuggle on their little guy (who I can hand off and not have to feed or change in the middle of the night!)

2) I’m no longer in website hell! Do not attempt to change servers/hosting platforms/eliminate multiple web presences in your life without consulting your designer, whose mellowed out vibes in the crash-and-burn aftermath of your mistakes will make you think he’s that jet-stream loving turtle from Finding Nemo. SO thankful that this week I wasted no time on hold with any tech types. On the bright side, FUBAR-ing my website made me realize I had an ENTIRE FOLDER full of responses to my contact form from friends and strangers wishing me well on my path as a writer. THANK YOU to all of you (and I’ll follow up when I can!)

3) Nick and I started watching Season 2 of True Detective. We’d only just finished Season 1 (seriously that creeptastic ending—still thinking about it!) and I spent a lunch hour this week fangirling over reviews and reading a great Vanity Fair profile on the show’s creator, Nic Pizzolatto (didn’t know he had Hoosier ties!) The first episode of S2 was shaky, but I’m willing to hold out for two important reasons: 1) Rachel McAdams and 2) Taylor Kitsch. Need I say more?

4) I edited my way through headshots of my dear friends on the Midwest Writers committee. How good does this crew look? I’ll be taking head shots of attendees at this year’s conference and really looking forward to it—feels kind of good to be behind the camera again!

5) Took a nice trip down memory lane finding this month’s wallpaper—a shot of some pretty doors in Dublin. It’s been five years since Nick and I spent three weeks in Europe and he kids me all the time it’s a good thing we were young and naive enough to do it then because no way can we afford to entertain that level of wanderlust now. I still think of that trip often. My first memory of Dublin is always how cool the air felt after a few days spent broiling in Rome, followed by the two nights we spent sleeping in a hotel above Temple Bar, lying awake because a cover of The Cranberries’ “Zombie” was keeping us up from the bar below. And yet, I wouldn’t trade those 3 am laughs and groans over it for anything. 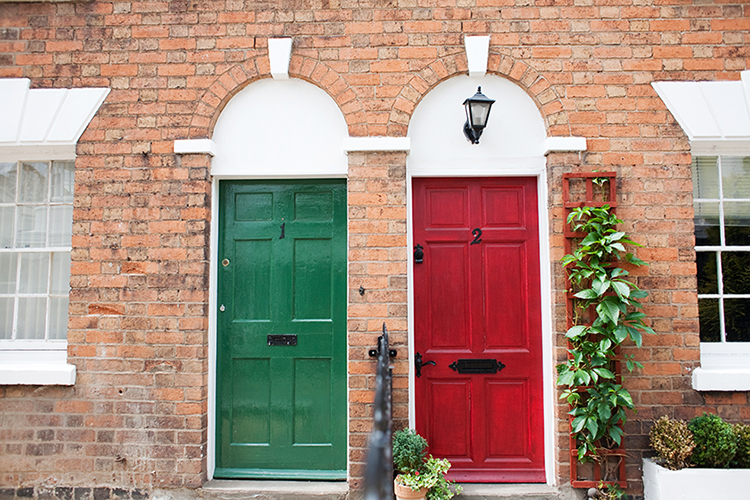